Does coal have a place in Southern Africa's future energy mix? Listen to the engaging debate around a question at the heart of Africa's industrial economic growth.

Should investors be putting money into coal mines? Can coal and renewable energy be complementary? Is clean coal a reality? Is renewable energy infrastructure affordable enough to discard coal? Listen to the panel debate.

The webinar is moderated by ESI-Africa editor Nicolette Pombo-van Zyl and Mining Review Africa editor Laura Cornish - who will also be chairing a session on this topic at Investing in African Mining Indaba.

Silas Mzingeli Zimu started his energy career at Eskom in 1992 where he worked as an engineer in the generation group and joined City Power as a general manager - planning and technology thereafter. Silas has extensive experience in both business and strategic management. He holds a B. Eng. Honours degree in Electrical and Electronic Engineering and an Msc in Engineering Management.

Vuslat Bayoglu is the founder and managing director of Menar Capital, which has controlling stakes in Canyon Coal, Zululand Anthracite Colliery, Sitatunga Resources and Kangra Coal. He has an honours degree in mechanical engineering and over 16 years’ experience in the mining industry. Vuslat is a hands-on investor and his investment company focuses on developing mines through exploring greenfield/brownfield projects and acquiring operational assets.

Ted Blom is a senior energy and mining and commodities strategist and tactician with a master's degree in Business from Wits Business School, Commercial and Law degrees from the University of Port Elizabeth, and a PMD from Harvard Business School. In addition, Ted completed his Mineral Economics qualification under the auspices of Professor Dennis Buchanan from Imperial College of Mining, London. Ted has over 27 years’ experience in management, mining, commodities and strategy execution and has led numerous investigations and projects in both the mining and energy spheres. He advises, lectures and consults worldwide to companies, sovereign funds, hedge funds, investment banks, government mining ministries, investors and stakeholders. 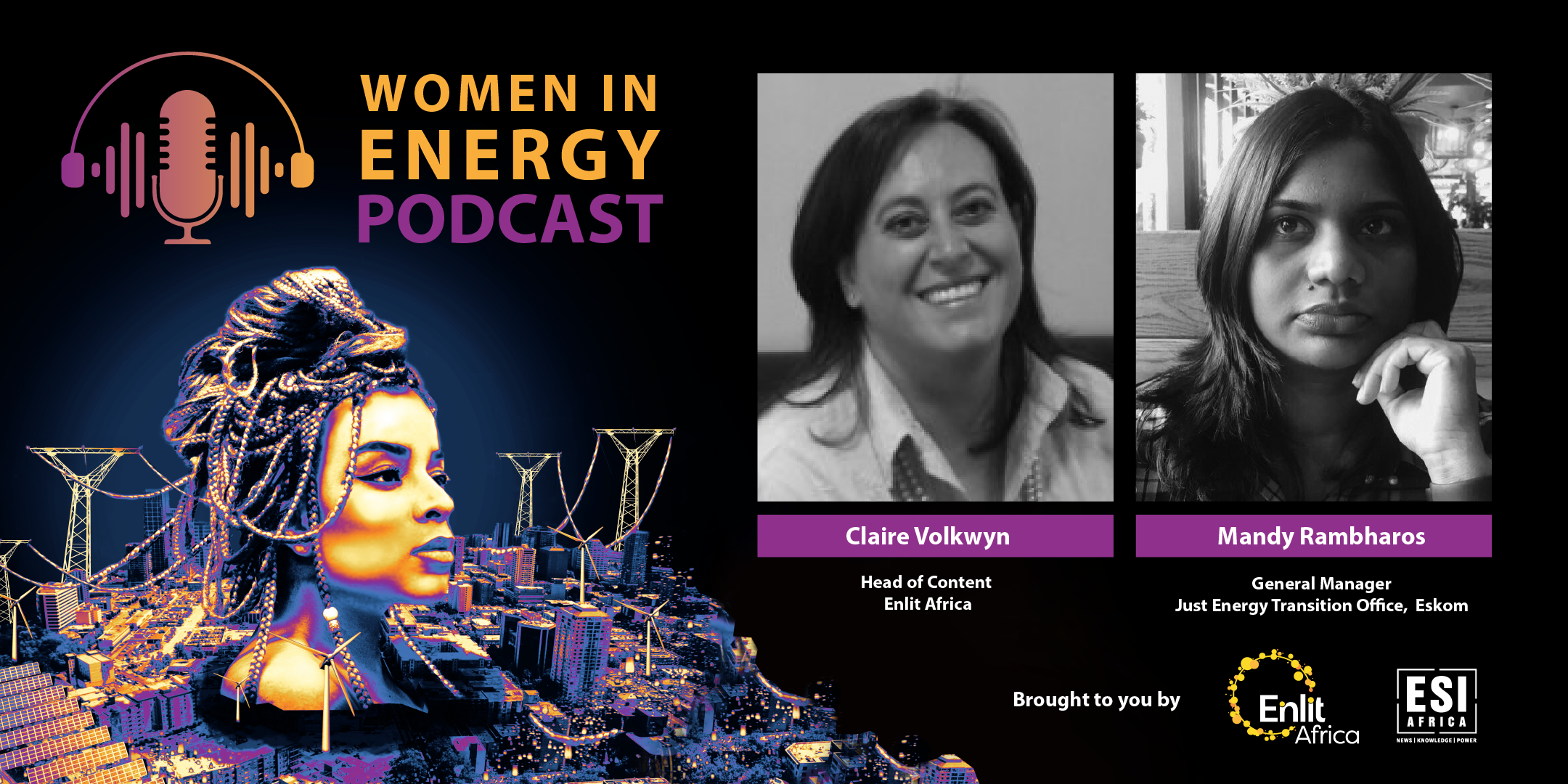 Women in Energy: An interview with Mandy Rambharos

We spoke with Mandy Rambharos, General Manager: Just Energy Transition office, Eskom about the energy transition in Africa, and the role that women leaders in the sector can play in ensuring a just, reliable, inclusive and sustainable energy transition for South Africa and for the greater African continent. She shared with us the mandate of her office, the opportunities and challenges the energy transition presents, as well as some more personal insight into the woman behind the title. ... 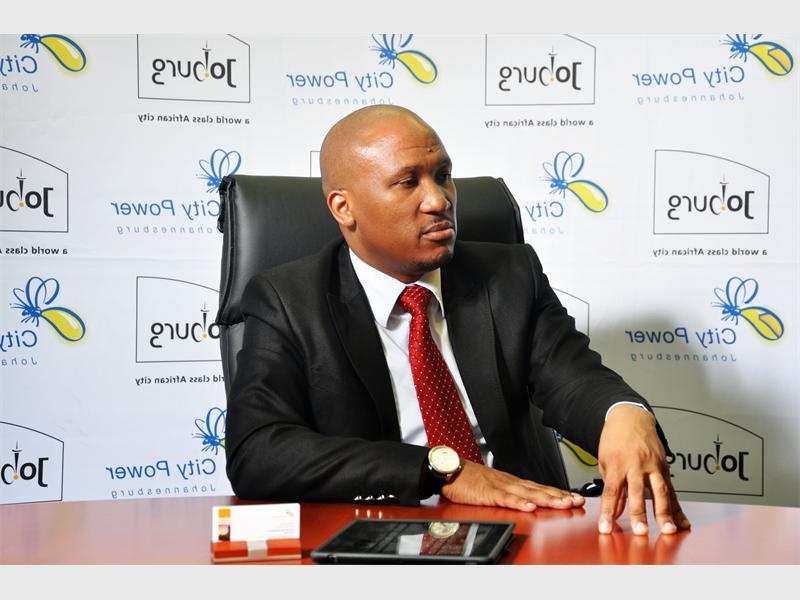 Solar is not the solution, says Sicelo Xulu